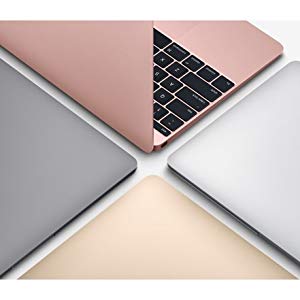 7th Gen Kaby Lake Intel Core i5 processor, which is designed with 14-nanometer process technology. This means that the chip is packed with more transistors than the previous generation, for higher density and more efficient performance. Since the Intel Core i5 generates less heat, Apple is able to omit the fan. Instead, the logic board, which is 67% smaller than the one in the 11″ MacBook Air, is seated on top of an anisotropic graphite sheet, which helps disperse any heat that is generated out, to the sides. No fan also means the MacBook will be virtually silent. Even with its miniaturized internal components, the MacBook has an impressive capacity, featuring. 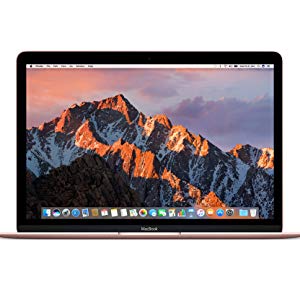 The 12″ Retina display on the MacBook doesn’t just have a high resolution, but it’s also paper thin. In fact, it is just 0.03″ (0.88mm). A specially developed automated manufacturing process forms the edge-to-edge glass that’s only 0.02″ (0.5mm) thick. And Apple reduced the space between display components for a tighter, more integrated design. The Retina display has a 2304 x 1440 native resolution and a 16:10 aspect ratio. It also has 178° viewing angles, thanks to its IPS panel. 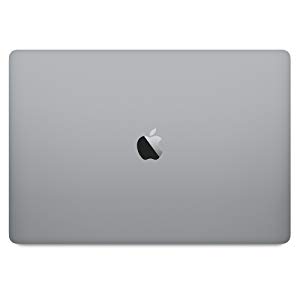 Part of what makes MacBook so responsive is that it’s designed entirely around flash storage. Not only does this make the MacBook much lighter and more portable than traditional notebooks, it also provides faster access to data. The flash storage is up to 9 times faster than a traditional 5400 rpm notebook hard drive.

Renewed products look and work like new. These products have been inspected and tested by Amazon-qualified suppliers, which typically perform a full diagnostic test, replacement of any defective parts, and a thorough cleaning process. Packaging and accessories may be generic. This product is backed by a 1 Year Woot Warranty.