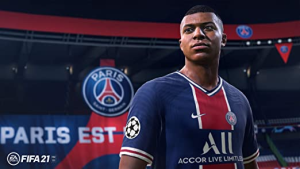 4K: 4K Ultra HD is not available on Xbox One or Xbox One S consoles.

HDR: HDR functionality is available with supported games and TVs. 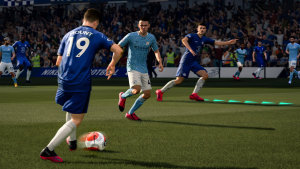 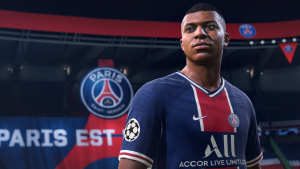 Create more scoring opportunities than ever before with all-new dynamic attacking systems in the most intelligent FIFA gameplay to date.

Manage every moment in Career Mode with new innovations that create additional depth in matches, transfers, and training to give you more control over your team’s rise to the top and make it easier than ever for you to begin your managerial career. 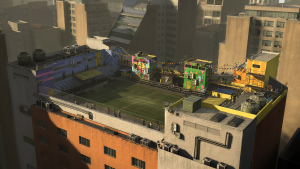 More ways to play. More customization. More locations. Experience the soul of the streets together with friends as you show off your style in cages and courts around the world throughout various forms of small-sided football. 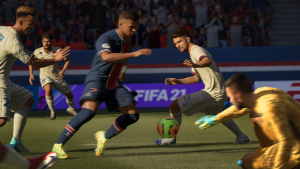 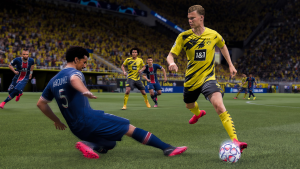 Win as One in EA SPORTS™ FIFA 21, powered by Frostbite™. Whether it’s on the streets or in the stadium, FIFA 21 has more ways to play than ever before – including the UEFA Champions League and CONMEBOL Libertadores. FIFA 21 Dual Entitlement includes Xbox One and Xbox Series X|S games, at no extra cost.